Siemens in Cuxhaven – A Chance for the Regional Economy 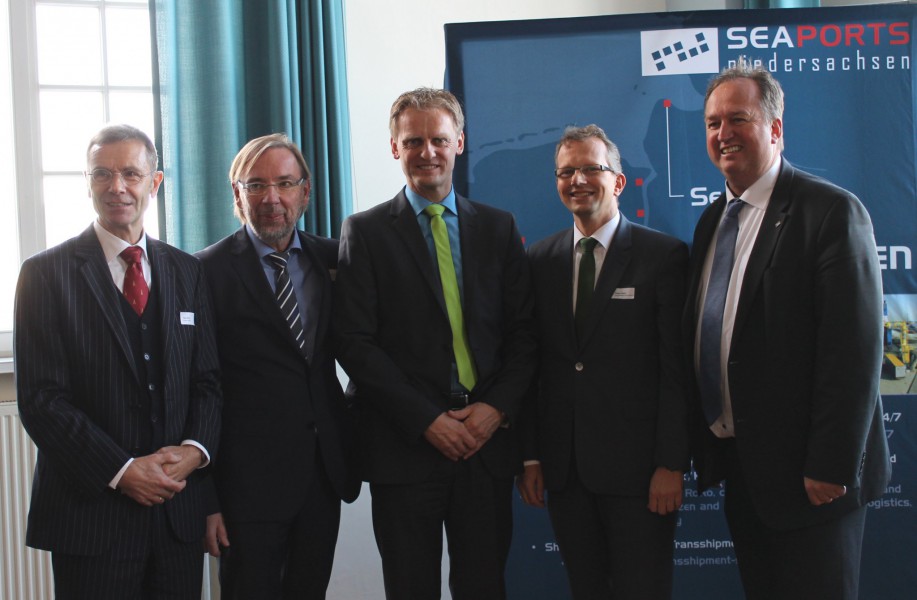 Cuxhaven, 4 December 2015 – This year’s Business Day of the Cuxhaven Port Association (HWG) focussed on offshore wind energy. Since the settlement of a new Siemens turbine manufacturing facility was announced in August, the port location has been preparing the project’s realisation as well as for further developments in the offshore wind business.
At the annual information event organised by the HWG, the Siemens project was presented to the HWG members as well as to trade professionals from the offshore wind industry. Dr Thorsten Granzow, project manager at Siemens AG for the new manufacturing facility, explained: “The set-up of the offshore wind industry in Germany has been gathering speed – as is shown by the already completed projects and operational wind farms in the North and Baltic Sea as well as the Atlantic. The next task is to maintain this momentum and to further push the switch to renewable energies. When the manufacturing facility enters operation in summer 2017, it will produce more than 100 D7 turbines per year – a new, gearless turbine generation with seven megawatt performance.”